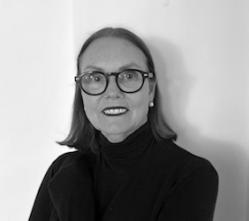 Hay has been a long-standing member of the NGV Women's Association, a fundraising arm of the NGV, and has served as its President and Vice President. She has spearheaded many of the Association's key events and fundraising initiatives and continues to play an active organisational role.